When investigators identify a promising compound for a potential therapeutic drug, there are numerous stages of drug development, preclinical testing, clinical testing in humans, and review before the drug is approved to go to market. This process often takes more than a decade and is astronomically expensive. In 2014, the Tufts Center for the Study of Drug Development estimated the cost of developing a new drug and getting it to market to be more than $2.5 billion. In addition, more than half of all drugs that make it to clinical testing fail—a problem that is in part due to a lack of accurate preclinical testing.

However, “tissue chip” and “lab-on-a-chip” technologies could allow investigators to identify and test potential therapeutics more quickly and with less cost. These microscale systems provide higher-accuracy models for drug testing because they are fabricated using adult human cells. Tissue chip systems (also called microphysiological systems, or MPS) use cells grown on an artificial scaffold to model the detailed physical structure of human tissue, and lab-on-a-chip systems incorporate several laboratory operations on a single chip to better understand the function of cells and their interaction to form tissues. 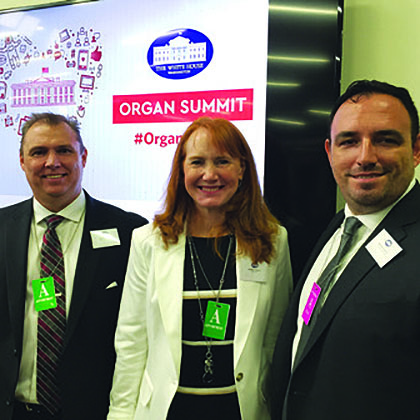 The investigators of these two ISS National Lab projects, together with CASIS staff, were invited to attend the White House Organ Summit in Washington, D.C., in June. At the summit, the investigators and CASIS participated in a discussion with 40 leading organ bioengineering experts from a variety of backgrounds who share an interest in advancing biomedical research and technology development to benefit organ donation, transplantation, and regenerative medicine.

In response to the 3-D Microphysiological Systems for Organs-on-Chips Grand Challenge, CASIS recently awarded $1 million to two projects. These projects seek to utilize the microgravity environment onboard the ISS to advance tissue chip and lab-on-a-chip technologies for the benefit of patients on Earth with musculoskeletal disorders such as osteoporosis and muscle wasting.

One awarded project, led by Rocky Tuan of the University of Pittsburgh, aims to develop an MPS using human bone cells that can be used to rapidly and reliably test potential therapies to treat and prevent osteoporosis. To validate the MPS, Tuan and his team will confirm that a drug currently used to treat osteoporosis on the ground in normal gravity works to protect against the accelerated bone degeneration caused by long-term exposure to microgravity. Bone pathways in mice differ from those in humans, thus MPS platforms that use human bone cells allow more accurate modeling than animal models, potentially saving millions of dollars in failed clinical testing.

The other awarded project, led by Siobhan Malany of Micro-gRX in Orlando, Florida, aims to validate a fully automated lab-on-a-chip culturing system to monitor the growth of human skeletal muscle cells. The lab-on-a-chip system recapitulates the in vivo conditions in which cell growth takes place to provide a more accurate model of cell culture. Malany and her team will use their lab-on-a-chip system to grow human skeletal muscle cells on the ISS and measure changes in cell function resulting from microgravity-induced muscle atrophy. The team’s lab-on-a-chip system could be used to more accurately test drugs aimed at treating muscle wasting. The system could also lead to the development of a tissue chip model of muscle wasting with improved accuracy over animal models. 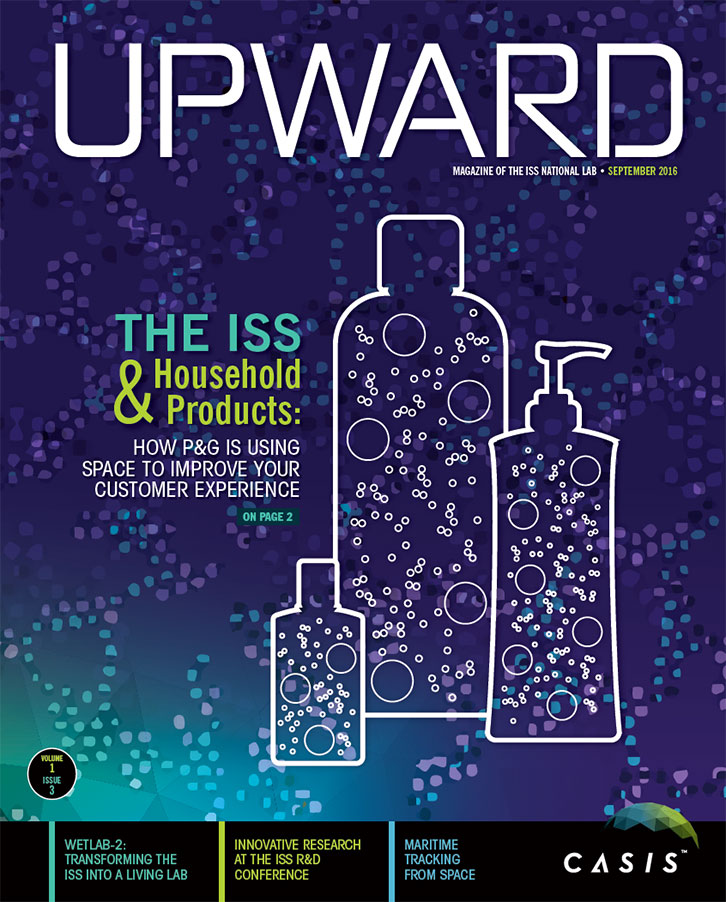